I stopped short of tumbling off my chair. What? Something in me stirred to life knowing this is true yet not knowing how I knew. Then I recalled Bible verses from Genesis 1: 7,8 that says, “Thus God made the firmament, and divided the waters which were under the firmament from the waters which were above the firmament; and it was so. And God called the firmament Heaven.” My brain emphatically protested even further, for no matter how many times I read both passages I just could not wrap my brain around any of it. I had nothing within my knowledge base to even attempt to form an analogy of what I knew instinctively to be truth. I came up empty.

To confuse matters even more, I researched what the definition of firmament is in order to [hopefully] bring some understanding to light. I thought firmament meant land. It does not. I found information at Wikipedia: Firmament.  Picture of Universe.  Fascination along with being dumbfounded whirled within me. The first sentence from the first link states, … “… the firmament is the vast solid dome created by God during his creation of the world to divide the primal sea into upper and lower portions so that the dry land could appear.”

My brain now was about to burst yet still I pursued truth ….

How does anyone assimilate this information wisely and how do we get real tangible answers? I don’t know yet. As I was putting this post together, my husband approached and asked me if I was busy. You tell me. 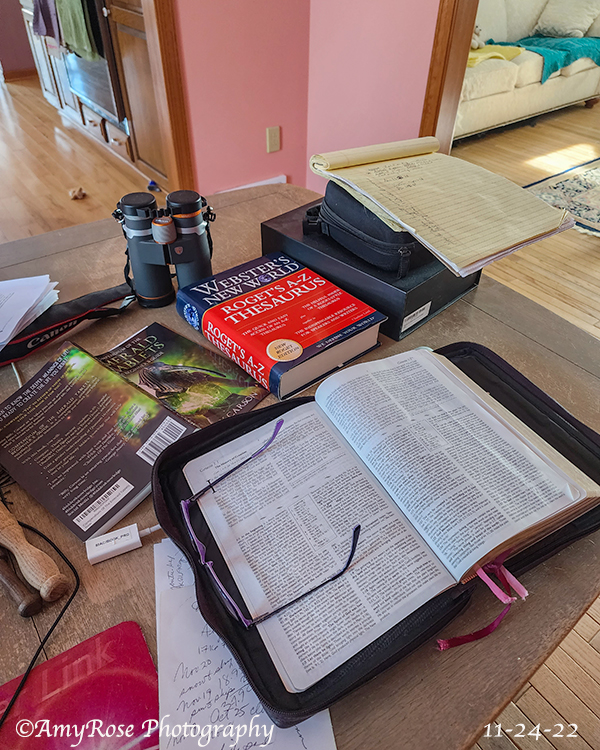 I am seeking truth in just these two little sources of what has been written a long time ago, yet the more I think upon what I read, the more at a loss I feel. This goes against everything I knew! I am unable to grasp the meanings of these mysteries. Somehow I know the truth of these matters but I don’t know how to reach it! Truth has deliberately been sabotaged. Everything within this 3D matrix reality is twisted, inverted, perverted, or lied about. That I do know unequivocally.

What is this truth I persist in seeking? That is the journey I’m presently on as neurons and synapses fire away at lightening speeds. I don’t even know that which I am seeking for the destination is foreign and strange, yet familiar to me. How can that concept even exist when I say polar opposites in the same sentence pertaining to one subject?

There is this burning quest within my soul to know the truth. Being lied to, manipulated, and compromised in every aspect of who I thought I was and what I thought this planet to be, is a grievous affront to my being, so I created a pure search for truth that demands that I’m set right. And so help me! I shall be!

From out of deception slowly grows the Light of Truth.

As you scroll through the following pictures, ask yourself if you are courageous enough to embark on your very own truth journey while at the same time, thinking upon this post. How do my images relate to what I wrote? The infinite unknowns that are yearning for us to transform them into knowns are beseeching us right now! Come and find us they enticingly whisper upon a breeze.

To whet your appetites even more for those of you who are Seekers, there is one photograph included in my images where I photographed ships or what would be classified by some as UFO’s. I was corrected by my husband that technically I couldn’t say they are UFO’s because I did not see them flying nor did I photograph them flying. Whatever. However, I don’t split hairs. 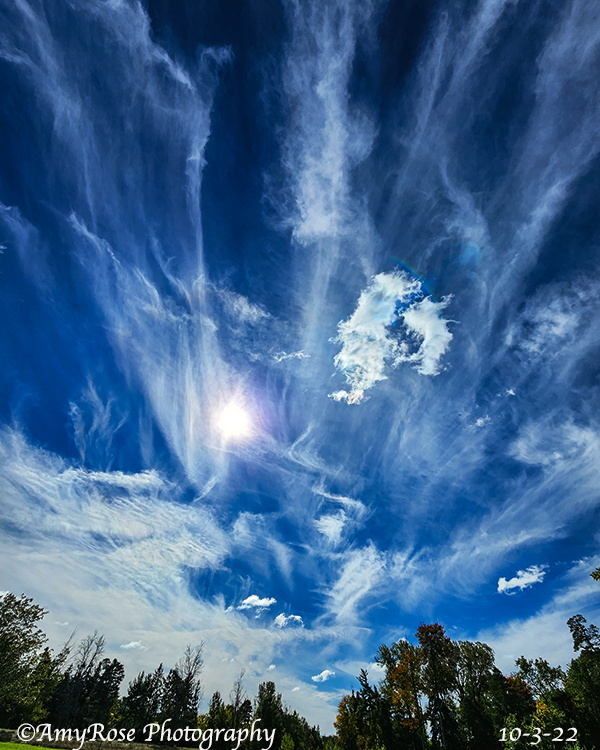 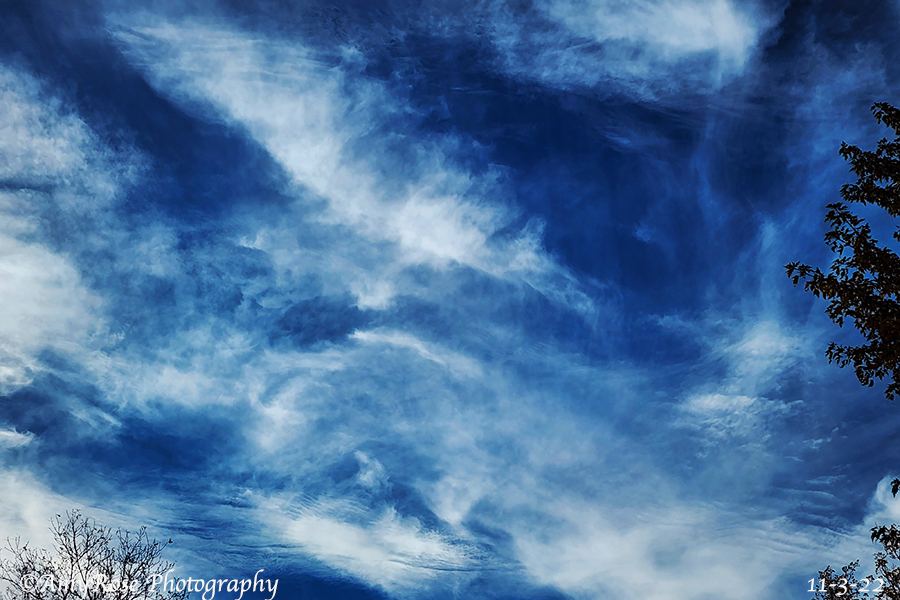 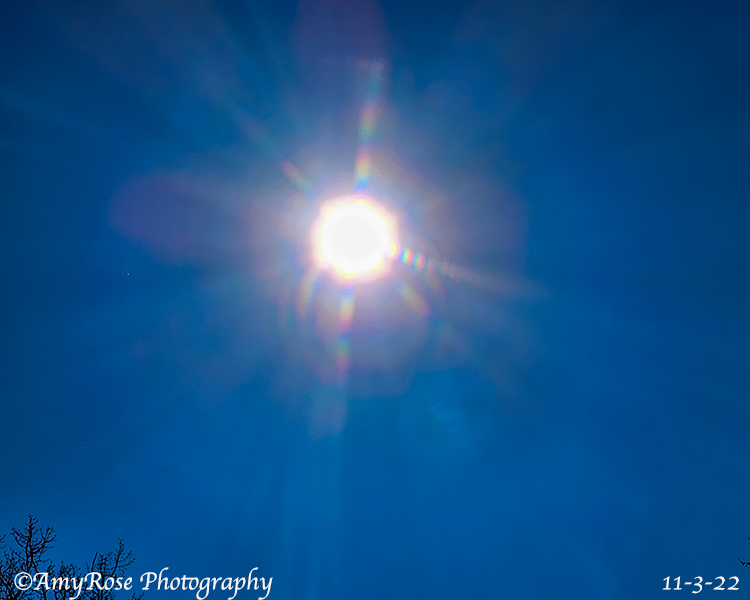 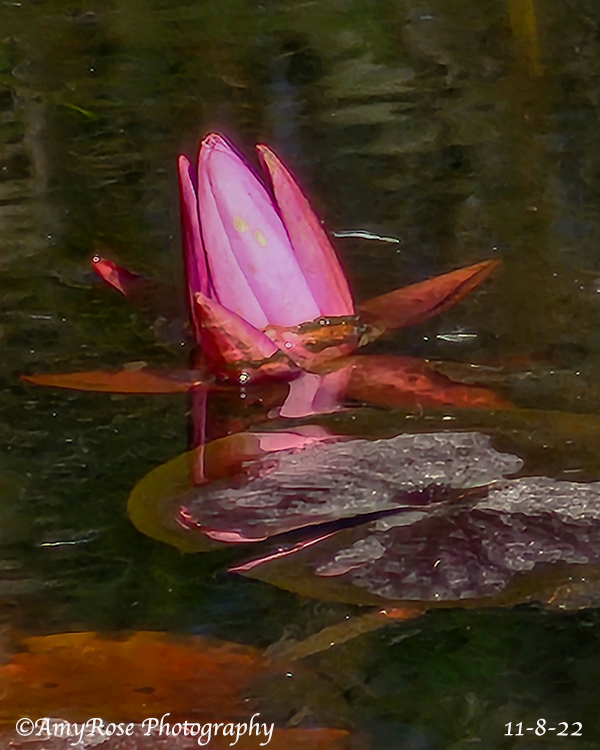 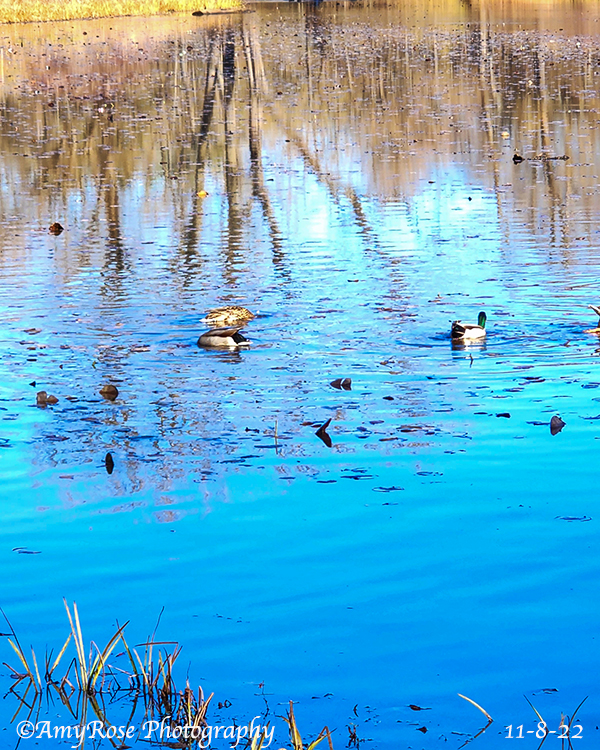 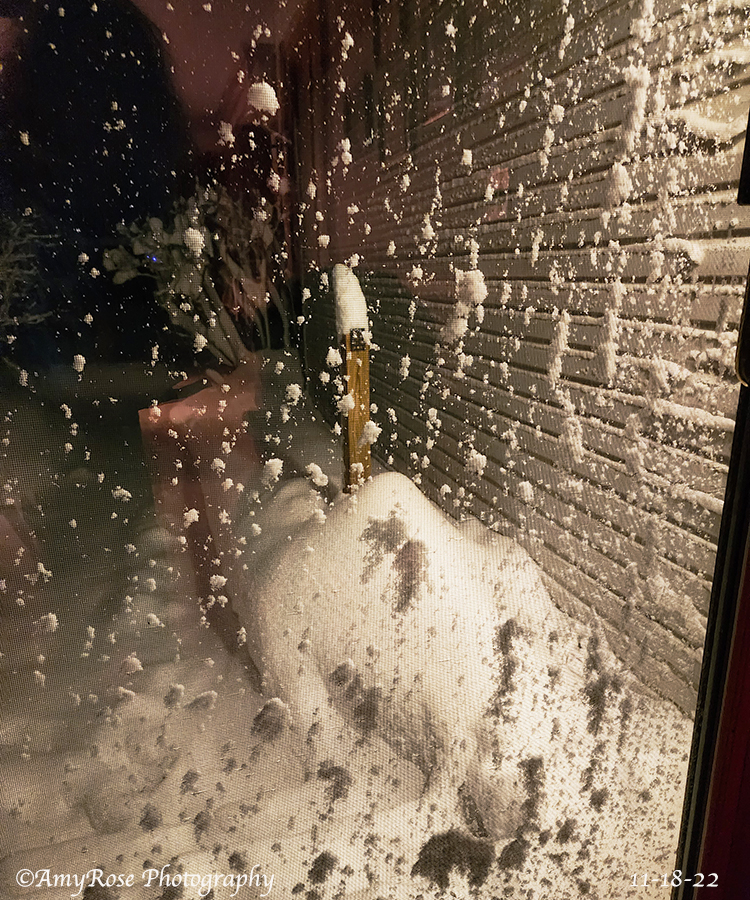 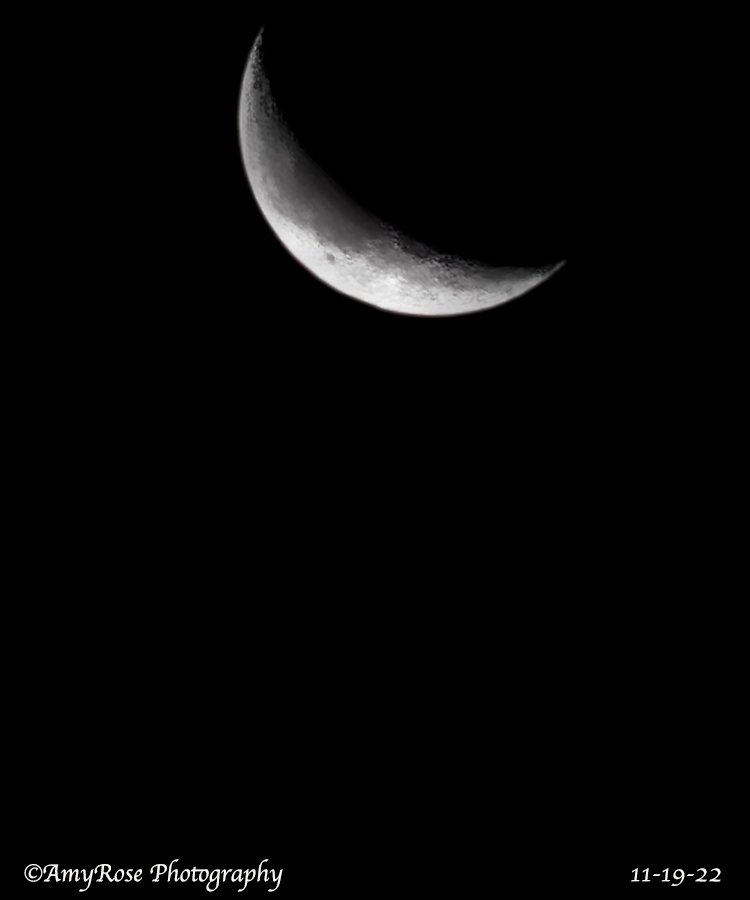 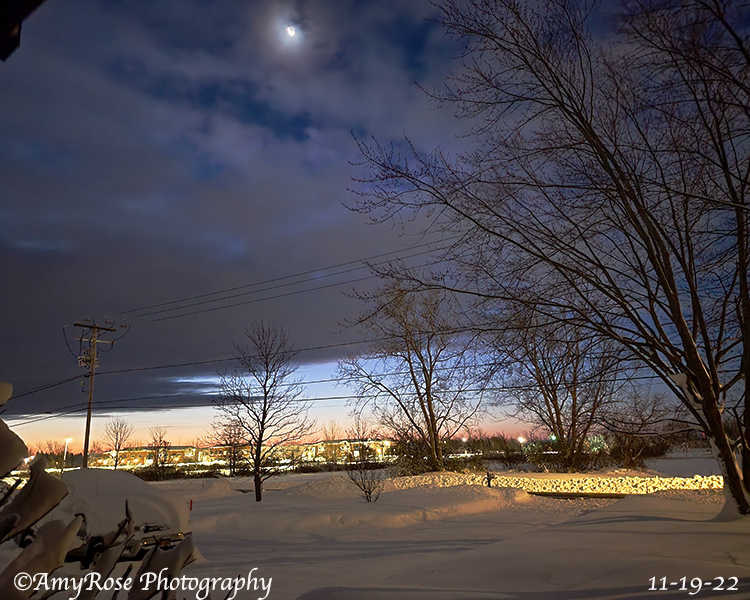 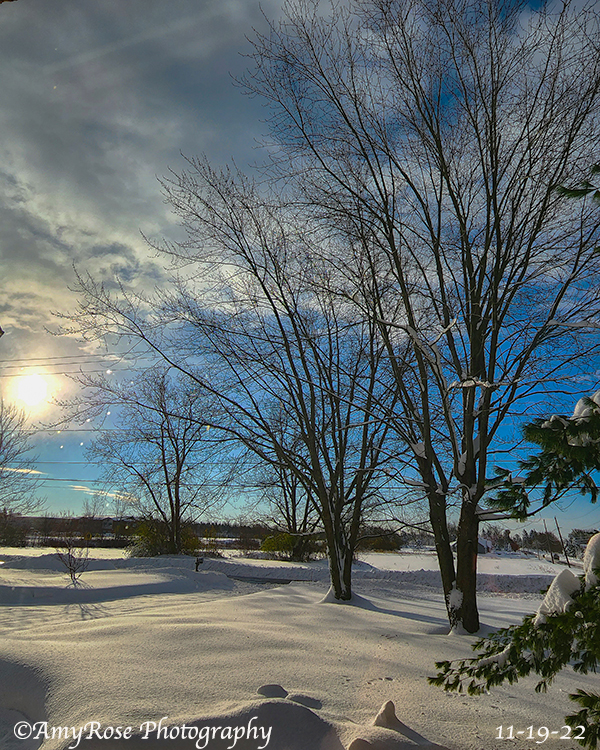 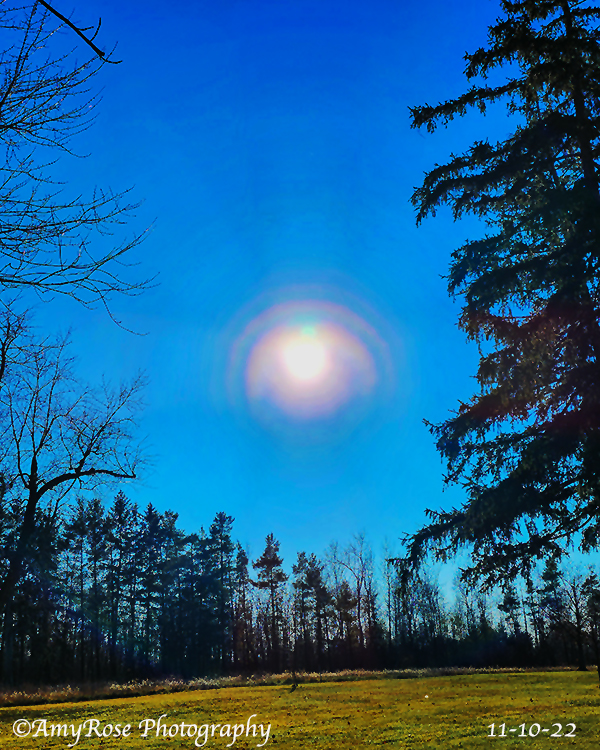 What we think and write and say become our reality .... Cancel reply 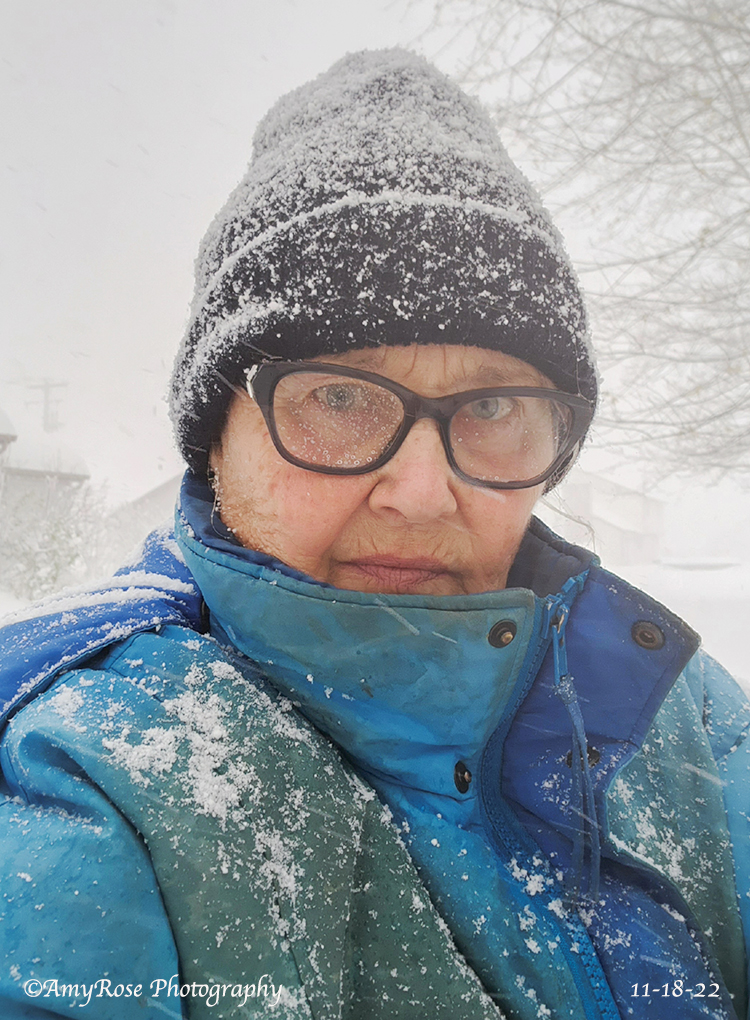