Try buying something with “made in USA” on the label or stamped. I have and I can attest it’s near impossible. Almost everything is “made in China.”

Remember this as I tell my tale that follows.

Deliveries arriving to our Vet’s office seem to be taking longer and longer. Because of the variance in the delivery times I am not sure when to order supplies I must have on hand at all times. As a result, I found an online company that sold the exact brand of IV needles I use and was told delivery would be approximately two weeks. Nice! 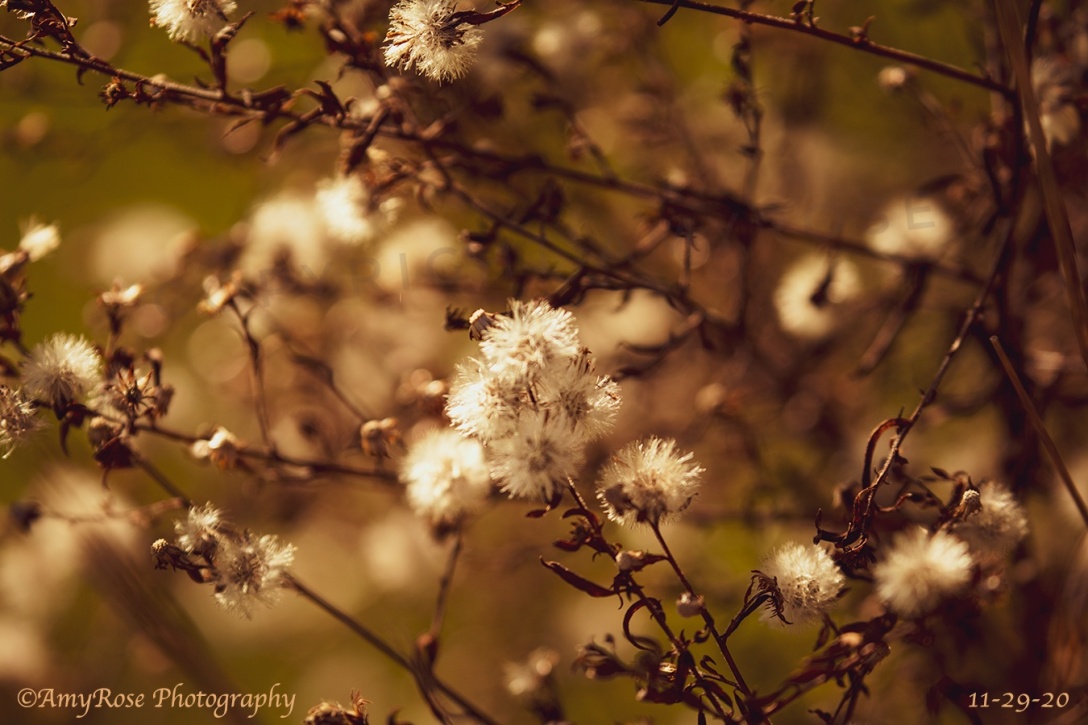 After two weeks came and went, I emailed the company asking what the delay was. I was told these needles were on back order, something I was not originally informed about. The representative then approximated the date my order would be delivered. That date came and went. Finally exasperated, I contacted this woman again, asking that my order be canceled. I never received a response from her so I just let go, first making sure my charge card had not been charged which it had not.

Meanwhile, I was waiting for a delivery from my Vet’s office to arrive, [order consisted of both needles and IV solution]. Unfortunately, I became precariously close to having no needles. We have some cats that are seriously ill and require fluids every day. Never have I been in this position before. 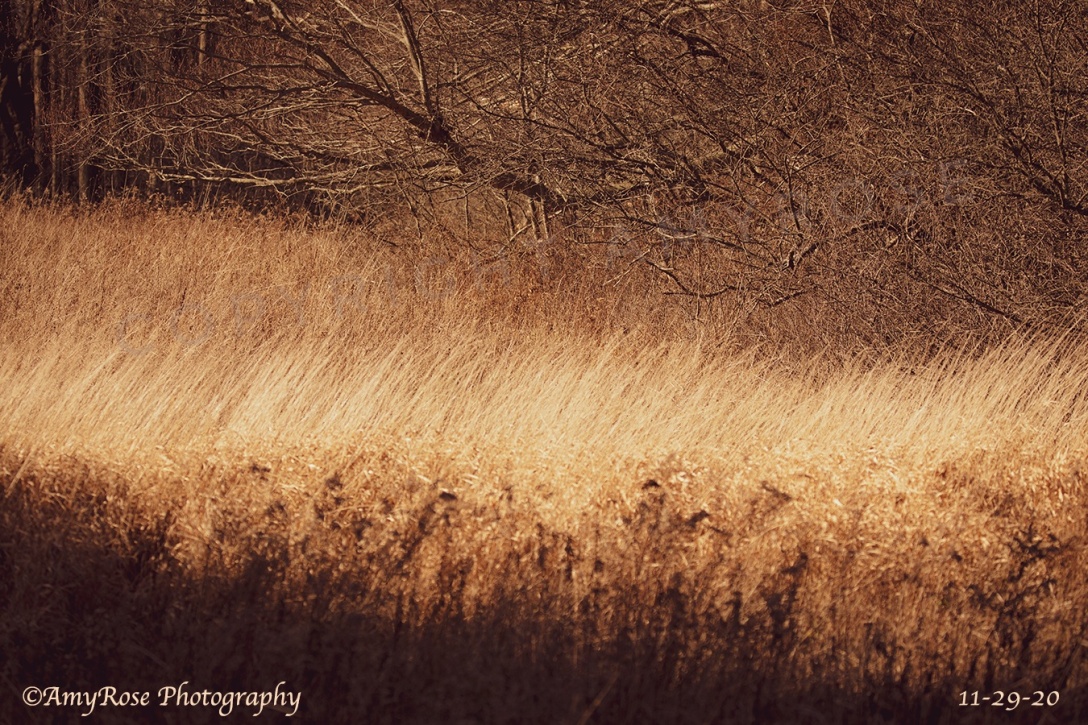 Calling our Vet’s office, I asked if I could buy individual needles until my order from them came in. They offered me 7 needles, which I would use within two days. I was told I could order needles online through my Vet’s online pharmacy. So I took a peek. They were not the brand I use and nowhere could I find a description other then the gauge size and length. On good faith, I ordered two boxes of 100 needles each. Within two days they arrived.

Immediately I looked to see where these needles were made. What I saw shocked me! I saw “made in China”! NOOOOOO! No way would I ever trust anything medical made in China especially needles and I was astonished my Vet would be selling these. I called her office and I did not spare words. I was angry! How dare they sell Chinese needles! How could they? I never did receive a concrete answer. 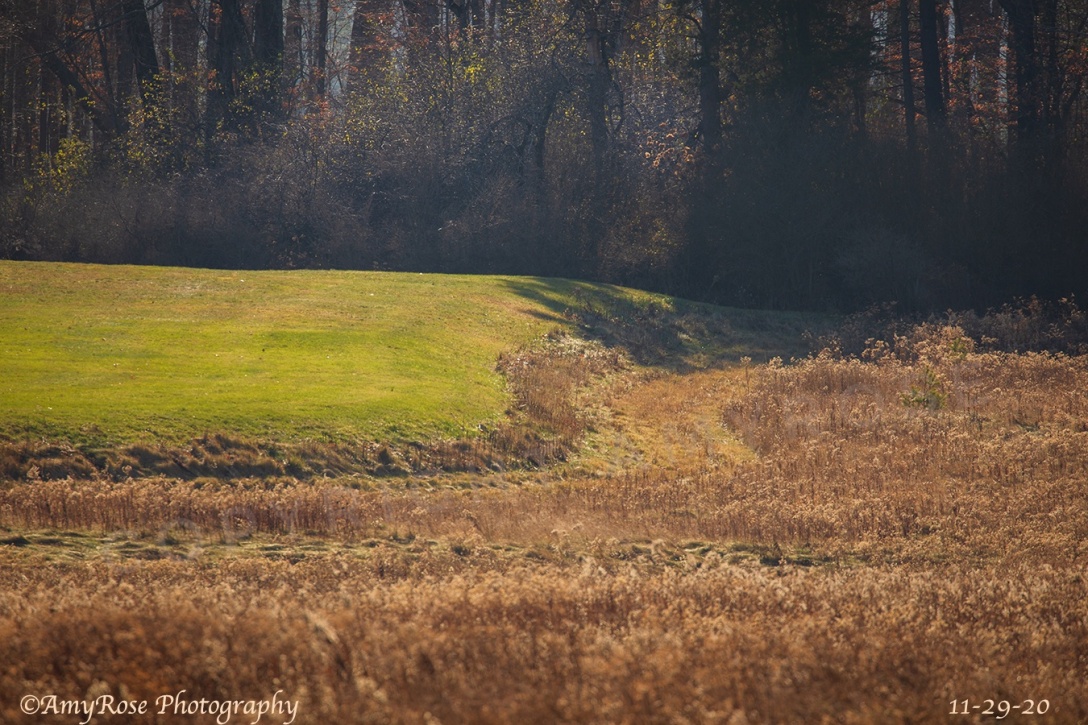 Now, I really was in a jam. Here I was just that morning putting used needles into separate bags writing each cat’s name on each bag. I had every intention of sterilizing and reusing them, something I have never done. But this was an emergent situation. That day I ran out of needles. You couldn’t, however, pay me enough to use the Chinese needles I did have. Oh how I prayed! 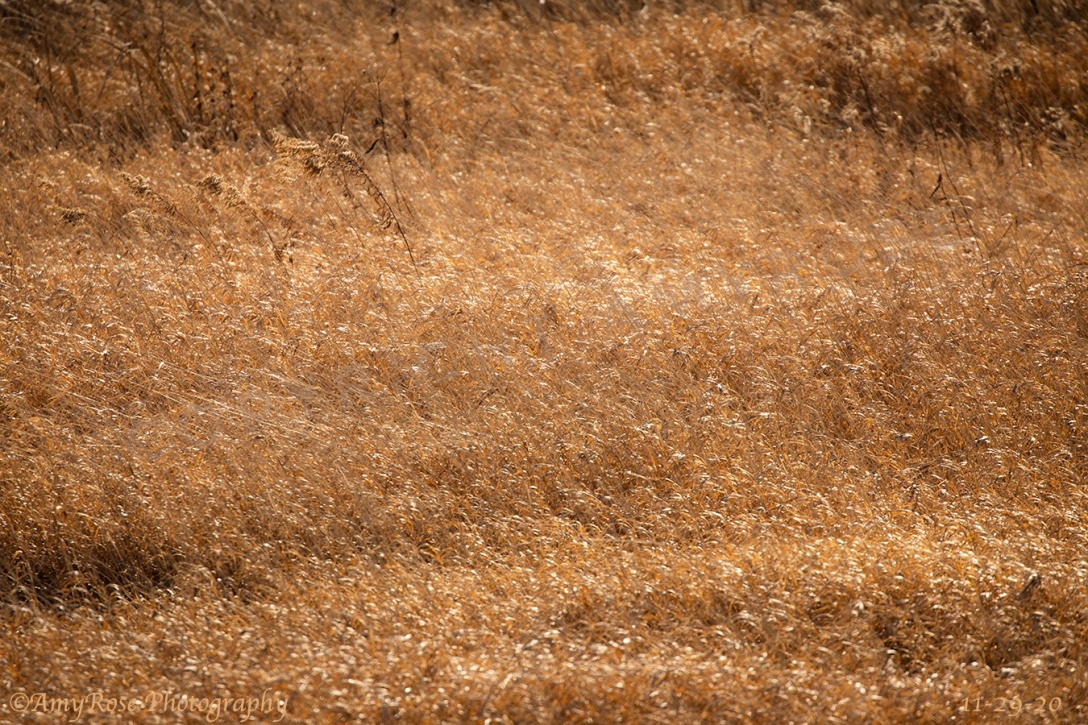 What I am saying next I am saying with the utmost humility and gratitude. The original order from the company I thought was canceled, arrived in the mail that very day. In total I had bought 1,000 needles of the exact brand I have used for years. Just stunned, I looked at those boxes and fell to my knees. “Thank you, God. Thank you for this miracle.” I am unable to describe the relief I felt.

I believe because I have been doing my best to support my country by buying American for years, and because I stood strong when I spoke to my Vet’s office telling them exactly what I thought about them selling needles made in China, that God blessed me. He made sure the needles that I require for my babies were delivered in God’s Perfect Timing. There is no other explanation.

Yes, my Vet order finally arrived. But, if I had not turned to other sources to buy my needles, and if God had not intervened, I would have been forced to do the unthinkable …. reuse needles.

Photography/ “Doing What Is Right” /Dec. 2020©AmyRose
http://www.herladypinkrose.wordpress.com
All images watermarked for protection.

62 thoughts on “Doing What Is Right”

Taking much needed time for myself.